“Brazil Never Again” or “Military Intervention Now”? A reflection on human rights in the presidential elections

“The dictatorship is not over. The target is clear: the black, poor, and peripheral people, who don’t have access to justice,” said Débora Silva, in an interview about the foundation of the Mães de Maio Movement. As a mother who lost her son to a massacre organized by the public security forces of the State of São Paulo, this speech carries the weight of the dictatorial remnants present in Brazilian society and its bureaucratic apparatus.

The Mothers of May Movement was formed in 2006 after the Crimes of May that killed at least 493 people in the state of São Paulo, most of them black and young. This fact exposed the violence committed by the State, which between 2013 and 2021 claimed 43,171 victims, according to the Brazilian Yearbook of Public Security. The data confirms Débora’s statement: the rate of black people killed by the police is 4.5 per 100,000 inhabitants, while white people are 1 per 100,000.

On the other hand, according to the National Truth Commission, 434 people were officially killed during the military dictatorship of 1964. Luciano Oliveira in his work “Do nunca mais ao eterno retorno” (From never again to the eternal return) argues that the difference between the military dictatorship and other “democratic” periods is that the military dictatorship started to torture the non-torturable, that is, the children of the upper and middle classes, intellectuals, and artists. In consonance with Débora Silva’s speech, Maria Amélia Teles, a former political prisoner tortured by the military regime, affirms, “a democracy cannot be consolidated with unburied corpses, and we have many of them. That is, the amnesty law and the transitional justice were not efficient in the right to truth and to memory, in which there were no condemnations or punishments to the participants of the dictatorial regime. This framework contributes to the degradation of the democratic environment.

The military dictatorship left as its legacy a public security apparatus that has not been reformed with the arrival of democratic governments. Law enforcement agents responsible for the crimes of the dictatorship continued on the streets as police officers, believing that, just as occurred at the end of the dictatorship when they were amnestied, they will not be punished and will not be held accountable to the population.

Consequently, non-accountability has become the norm. According to Edson Teles, the lack of reforms in the security apparatus resulted in the “security police state” in which torture and the disappearance of bodies by public agents, common practices under the military regime, were institutionalized and persist even after redemocratization.

At this point, it is worth remembering that this scenario of serious human rights violations, in a democratic period, occurred under a left-wing presidential mandate. From 2006 to 2016 the Workers Party (PT) governed and, unfortunately, did not carry out deep reforms in public institutions, as it happened in neighbouring countries that also went through military dictatorships. At the end of 2009, the Lula government published the Third National Human Rights Plan (PNDH-3), in which it proposed the creation of a working group to discuss law initiatives to repeal the legislation in force from the 1964-1985 period. This attitude was already considered an attempt to repeal the Amnesty Law. In 2011, the National Truth Commission (CNV) was installed for 2 years. Criticism from the academic sector was that a truth commission is usually installed soon after the end of a dictatorship when there is still a lot of evidence to be collected and the people involved are still active.

In Brazil, it took 26 years to install a commission to investigate the facts of that period. The result was a report on the entire history of the establishment of the dictatorship and 29 recommendations. Among the recommendations were the prohibition of events commemorating the military coup of 1964, the demilitarization of the state military police, and the extinction of the state military courts. None of these has been fulfilled. The existence and persistence of a militarized police force without institutional reforms but which has its crimes judged by other military officers in the Military Justice Court is not part of democratic management.

With pressure from military sectors against revisiting the dictatorial past, the Workers’ Party was not able to revise this page of Brazilian history. The major criticism of the PT government is this detour of attention from institutional reforms and the periphery, which continued with high lethality rates involving state agents, due to the lack of institutional reforms. This non-compliance with the recommendations of the CNV by the federal and state governments generated emblematic figures who believe that 1964 was a revolution and who try to reproduce it today.

On April 17, 2016, during the vote for the impeachment of Dilma Rousseff (PT), the following speech by current president Jair Bolsonaro occurred: “For the memory of Colonel Carlos Alberto Brilhante Ustra, the dread of Dilma Rousseff, for the army of Caxias, for the Armed Forces, for Brazil above all and for God above all, my vote is yes.” Ustra, head of the São Paulo DOI-Codi, was responsible for the deaths of at least 50 people and another 500 tortured, among them Dilma Rousseff. If the recommendations of the CNV had been complied with, Jair would have had his mandate as deputy revoked, however, this did not happen. On the contrary, he was democratically elected president of Brazil and continues to pay homage to what he calls the “revolution of 64”.

In a mandate with corruption scandals and misinformation regarding the COVID-19 pandemic, resulting in a conviction for crimes against humanity by the Permanent Peoples’ Tribunal for his conduct, as head of the Executive, that discouraged vaccination and social isolation. According to the Australian Lowy Institute, Brazil had the worst performance among the 98 countries surveyed in the management of the pandemic. The study took into account the total number of cases and deaths from covid-19 in each nation, the supply of tests and the percentage of the population affected by the pandemic. The president’s stance during the nearly 2-year period between the start of the pandemic and the majority of the population being vaccinated resulted in the creation of a parliamentary commission (CPI) that investigated the actions and omissions of the Federal Government concerning the pandemic. Despite the closure of the investigation in Brazil, the final report was delivered to the Hague Tribunal, indicating Bolsonaro be indicted for crimes against humanity.

Despite the military police being under the tutelage of the state government, the Federal Supreme Court (STF) prohibited through an injunction decision, in May 2020, police operations in low income communities (favelas) in Rio de Janeiro during the pandemic. However, the competent body did not comply for a long time, and by January and February 2021 the public could already witness massacres happening in the state of Rio de Janeiro. Another relevant fact is that even with social isolation, 2020 was the year that the police set a record in police lethality reaching 6,416 in one year. From 2013 to 2020, the increase was 190%. In the same year, São Paulo began to invest in a series of norms to reduce police violence, such as mental health systems for police officers, the use of new technologies like portable operational cameras and neuromuscular incapacitation weapons, and working groups to investigate cases of police killings.

The danger of having a president who is an admirer of the military regime and treats human rights as a “thug’s right” is the overt institutionalization of violence against marginalized groups. Despite not having revised the Amnesty Law, making it impossible to reform the police institution and the laws of the dictatorial period, the presidents of the Workers Party (PT) did not have a discourse of hatred for the marginalized classes or minorities, valuing human rights. An example of this discrepancy in governance occurred during this year’s electoral campaign. Candidate Lula da Silva (PT) took a walk through the low income community Complexo do Alemão (RJ), where he had already been in 2008. His political opponent, Bolsonaro, accused him of being involved with organized crime claiming that he was on the side of “bandits”.

However, it was found that these were false accusations and the community residents were outraged by the comparison of “favelado” and “bandit”. The new elections decided for the return of a more democratic government with Lula (PT) for president, but, on the other hand, a conservative congress was elected and, in the case of São Paulo, a governor appointed by the current president Jair Bolsonaro. It will be up to all citizens to supervise their deeds and to observe whether they are in line with policies of human rights and the commitment to truth and history. 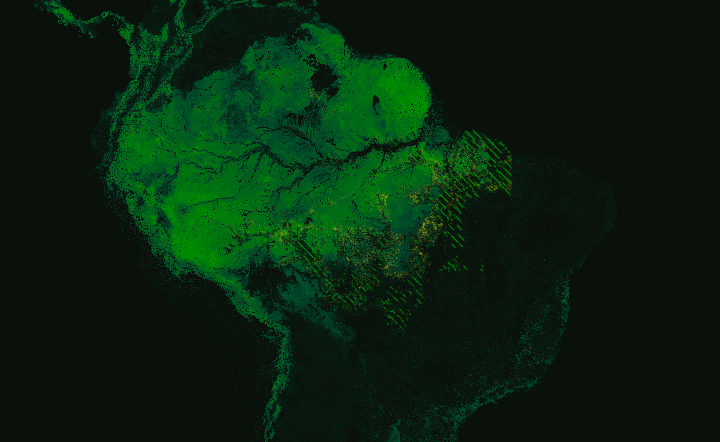 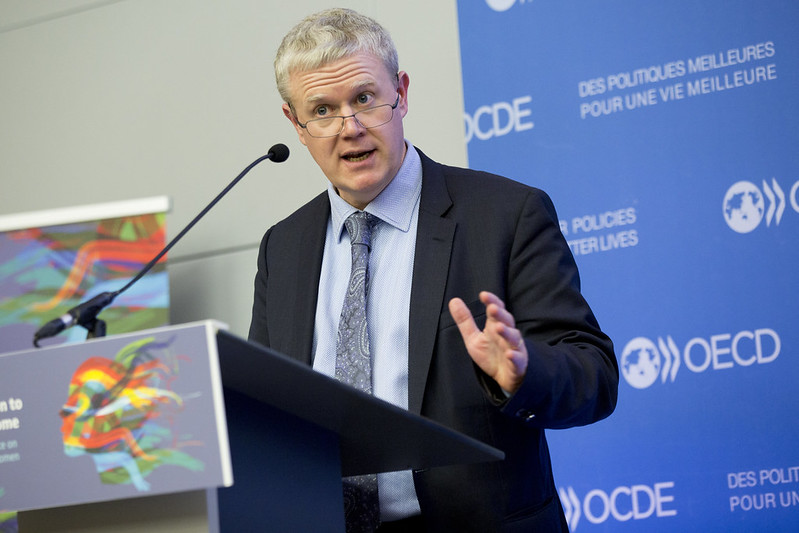